Kill or Cure – Medicine in the 19th Century

- What were you most likely to die from, or did you survive some of the early “remedies” and live to tell the tale? What was it like to be in hospital, how long were you there for, how well did you get treated and what were some of the other patients like? What were the pros and cons of vaccination? How did you qualify as a doctor, nurse or midwife? What was it like having an operation?  What was dentistry like? What were some of the strange cures, bizarre-sounding ailments and odd causes of death cited in the 19th century?

"Our distinguished speaker this month was Lady Teviot, another new face for the Deal Branch, who is a professional researcher with over 25 years’ experience.  Her talk, entitled "Kill or Cure, Medicine in the 19th Century", was a fascinating insight into the conditions that our ancestors died from."

One Day I Will

- A memorial tablet in a Norman church in Yorkshire, an overgrown cemetery in the East End of London, and a visit to Somerset House were some of the first steps I took to begin my adventure into family history which started as a hobby and led to a career as a professional genealogist and the establishment of my company, Census Searches Limited. This talk describes the journey which began in 1969 to the present day which illustrates how research was undertaken in those early days and the changes implemented by the internet which has brought about exceptional interest in establishing roots, involving all ages and both sexes.

"people commented on how much they enjoyed it, including a new member on her first visit"

- Many thousands have survived to tell the stories of the important events in the lives of our ancestors, namely the baptisms, marriages and burials, some of which indicate the harshness of those former times by the addition of marginal notes concerning people’s behaviour.

I would like to give a summary of the most important dates in the history of the development of Parish Registers and also to add that as a source they should never be used in isolation when you are researching. The Parish Chest material which contains Overseers’ Accounts, Highway Accounts and other documents , reveals a wealth of additional information about how every parson, vicar or curate was ordered to enter in a book every wedding, christening and burial which took place in his parish with the names of the parties, and that they were to be kept safely in a coffer with two locks. A coffer was a chest in which valuables could be kept.

Other Parish Chest  material includes settlement and removal orders, bastardy bonds and Churchwardens’ accounts. The overseers’ accounts give more personal information and are well worth looking at, as are records of rogues and vagabonds which can be very entertaining about our ancestor’s misfortunes.

"I am sure that everyone who attended the conference found Lady Teviot’s talks as enjoyable as always and we look forward to inviting her back in the future."

- In this presentation, I would like to identify and discuss a number of under-used sources of historical information which have not been exploited to their potential by family historians.

The first source which I would like to mention, is the churchwarden’s presentments. These were reports to the bishop pertaining to the misdemeanours of the parishioners, often known more formally as bills of presentment. Churchwardens of each parish were obliged to exhibit these to the ecclesiastical authorities, often at the bishop’s visitation. These records start quite early but unfortunately there is a blank period at the time of the commonwealth, from 1649 to 1660.

- The introduction of Civil Registration in 1837 had been met with some opposition, chiefly by the clergy who feared that their authority in respect of performing the act of baptism might be lessened. Registration of births was made compulsory in Scotland in 1855 and in Ireland in 1864, but not until 1874 was it compulsory in England and Wales, despite the system having been inaugurated in 1837. It was considered that some 20,000 to 30,000 births a year were not registered in England and Wales.

- This topic deals with the Principal Probate Registry where Wills are proved from the 11th January 1858 in England and Wales, and also a look at Irish and Scottish Wills, probate jurisdictions before January 1858, the Prerogative Courts of Canterbury and of York, and Estate Duty Wills.

"Thank you so much for coming to talk to us and for assisting with our AGM.  The information you gave on Wills, Admons and Probate Courts will be of great help for our newer members and also as a reminder to those more experienced in research.  Such a valuable source of family information.  It was also very enlightening to hear about Heir Hunters and the amount of hard work that goes on behind the scenes, I’m sure we shall all look out for the next series."
​
Sussex Family History Group Worthing

- Baby farming, as it was known, was widely used in London and some other large towns both in England and Scotland but it was in London and its environs where it was largely practised with criminal intent. The basic intention of the professional baby farmer was to find  as many sickly infants as possible, usually under the age of three months because life was so dangerous for them anyway that their deaths would appear more natural. 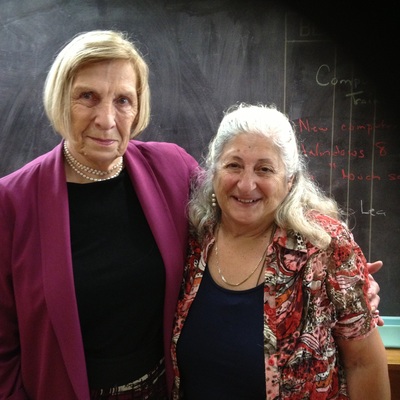 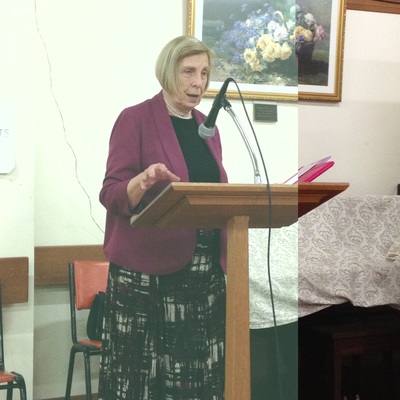 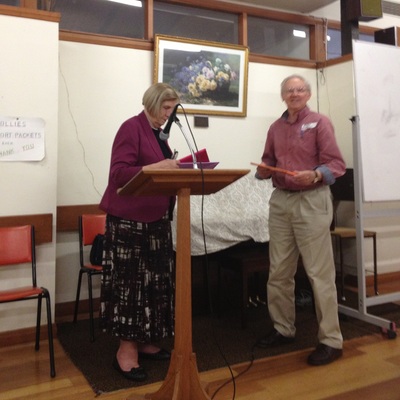